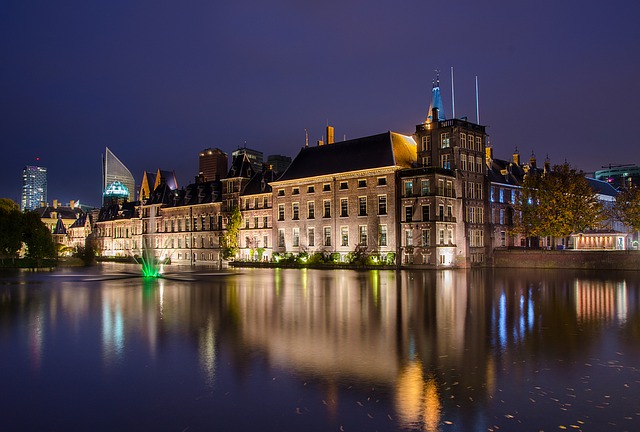 Is the Netherlands a Monarchy or a Democracy? 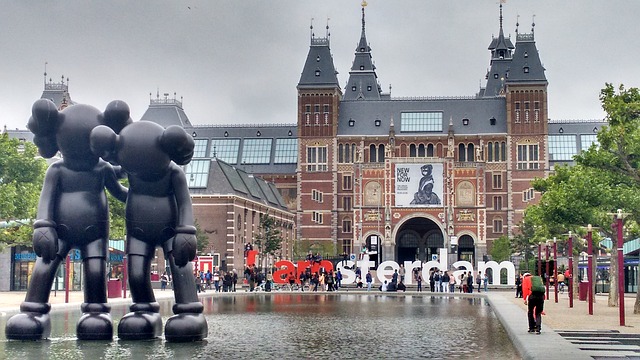